Indicator Integration
Partner with producers and users to conduct sessions on specific indicators.
Indicator Development
Assess major trends, drivers, and effects in relation to the well-being of PNG citizens.
Data access
Gain access to population based data and support improvements to accessing these available national data from various custodians. 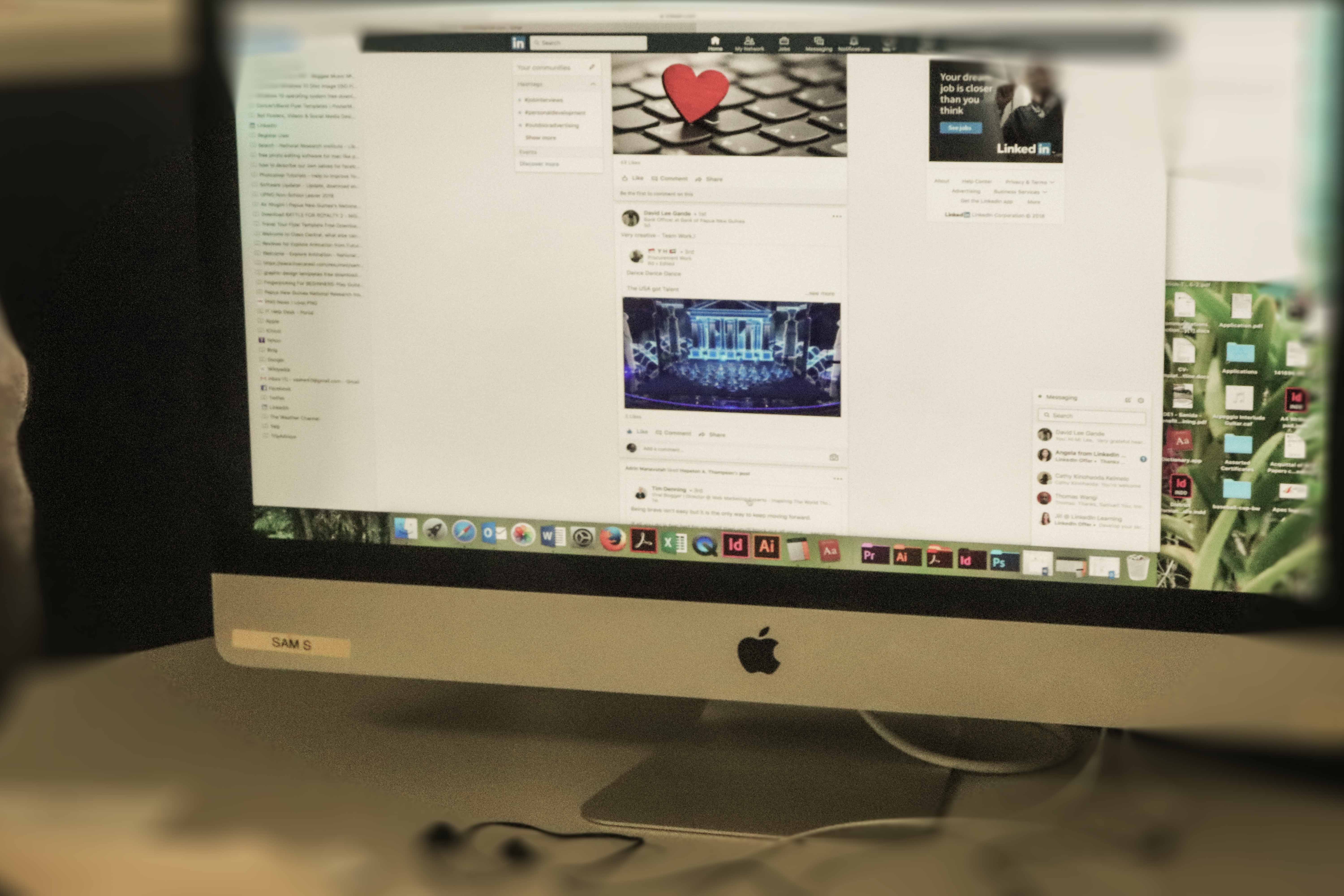 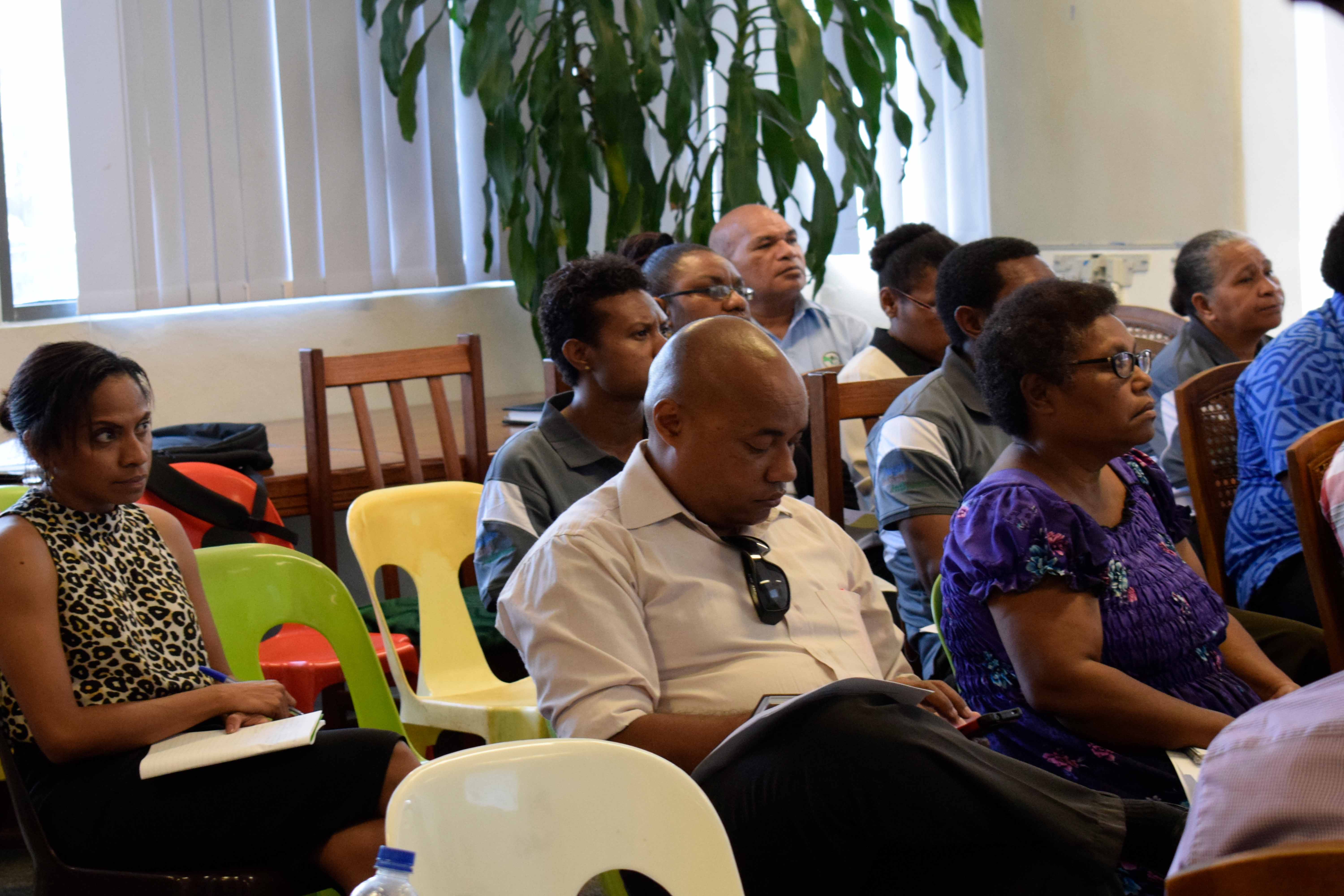 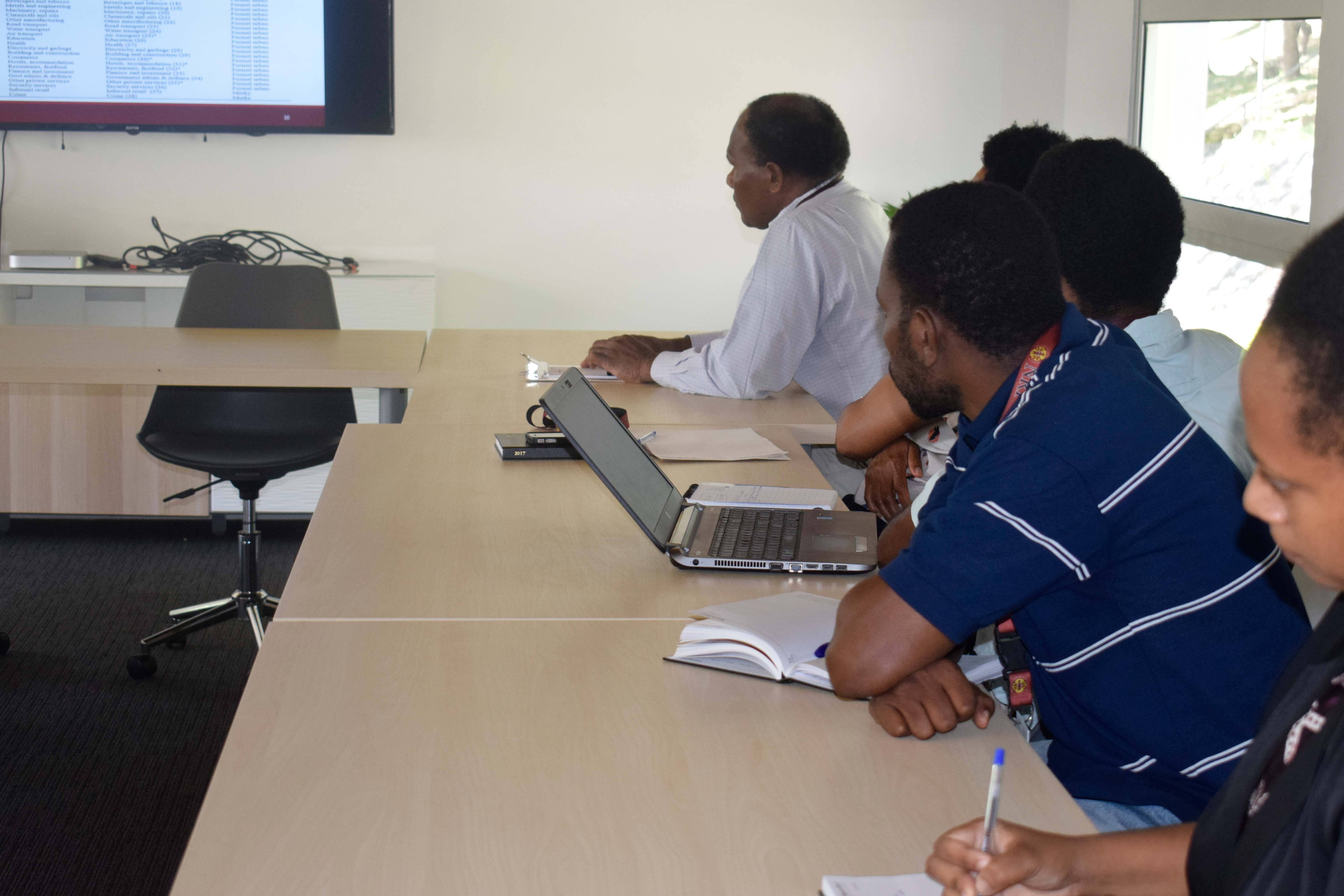 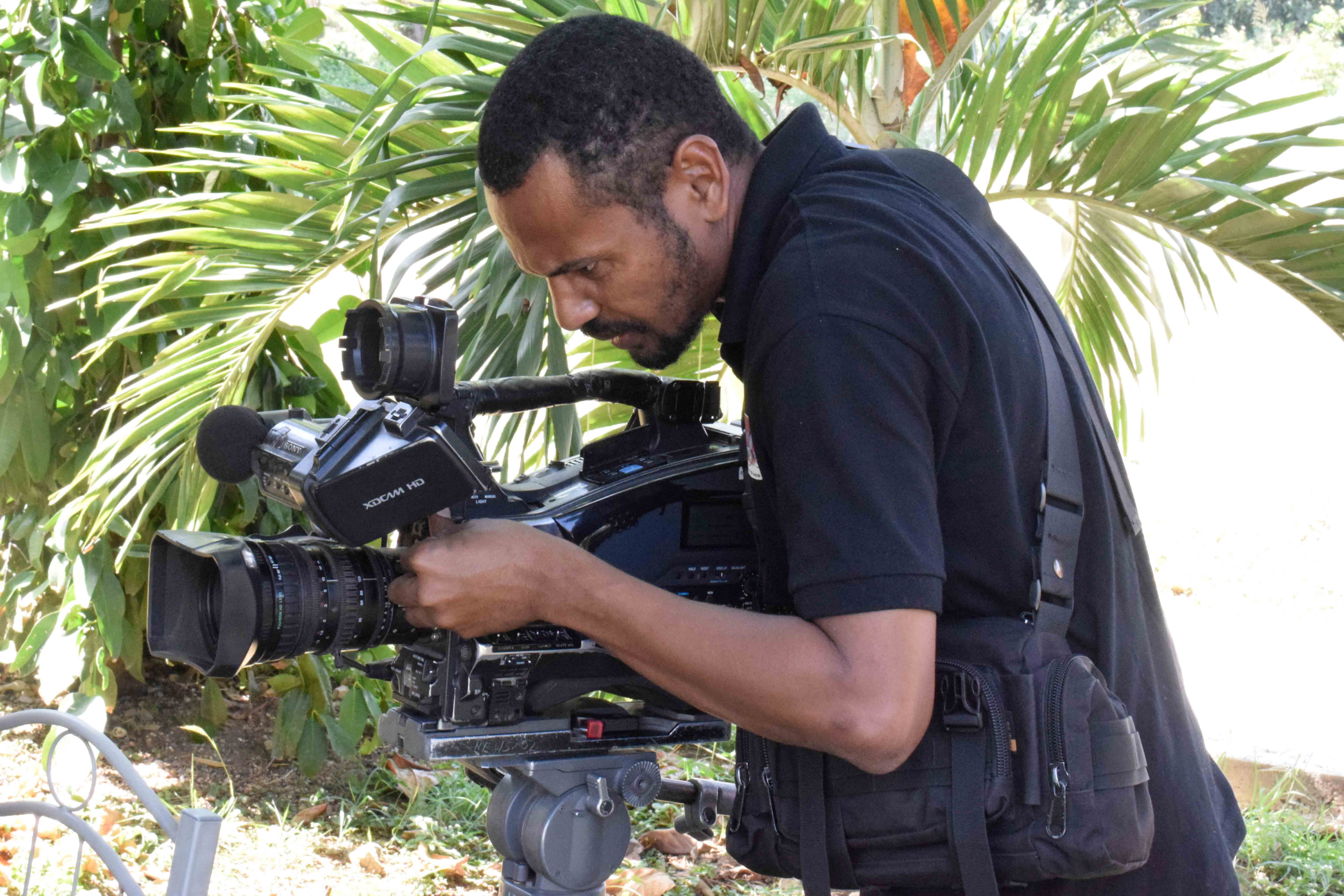 The ‘Development Indicators Research Program’ (DIRP) is established to support government institutions that collect and collate population based data and in turn influence improvements in research and decision making in both public and private sectors. This research program will access and unpack selected population-based data and will conduct basic and to a lesser extent, expanded analysis to generate key development indicators under the umbrella of the PNG Strategy for the Development of Statistics 2018–2027 framework.
This program will draw support from mutual agreements between government departments and other stakeholders to identify core development indicators that will be used to monitor government’s performance on basic services such as education and health, and develop standards for core indicators tailored for sub national level governments in PNG context. 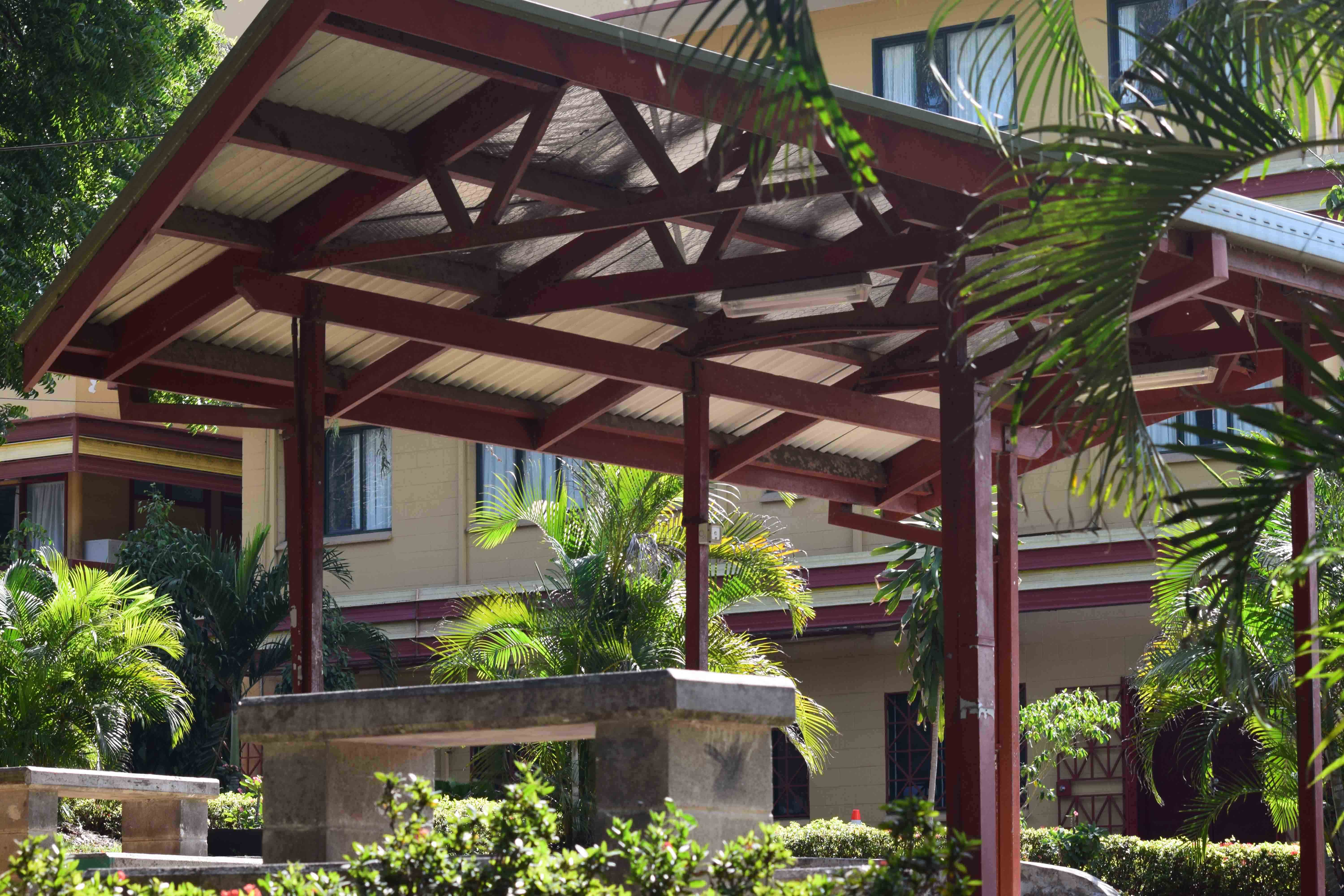 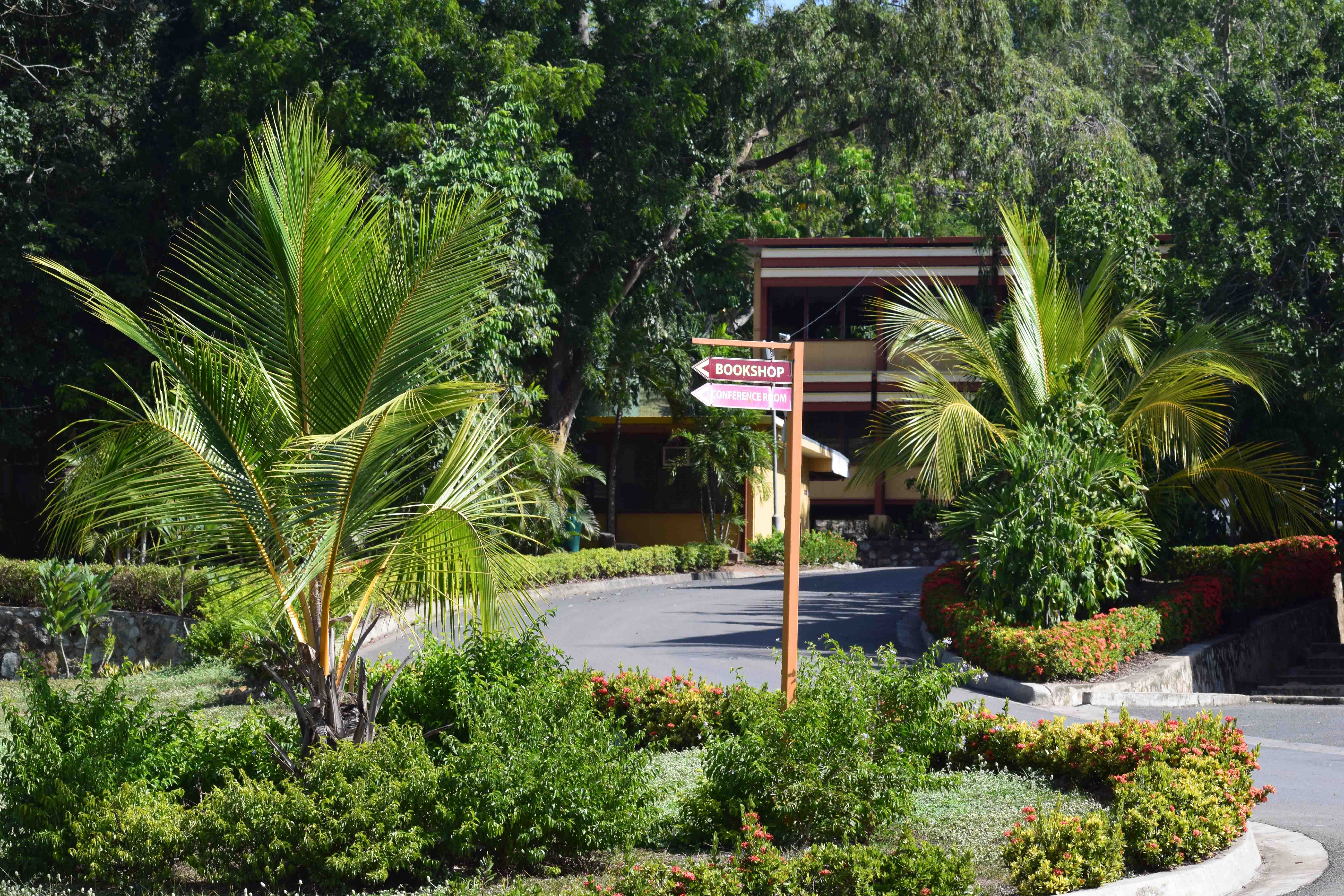 Careful assessments of the current population based data situation... 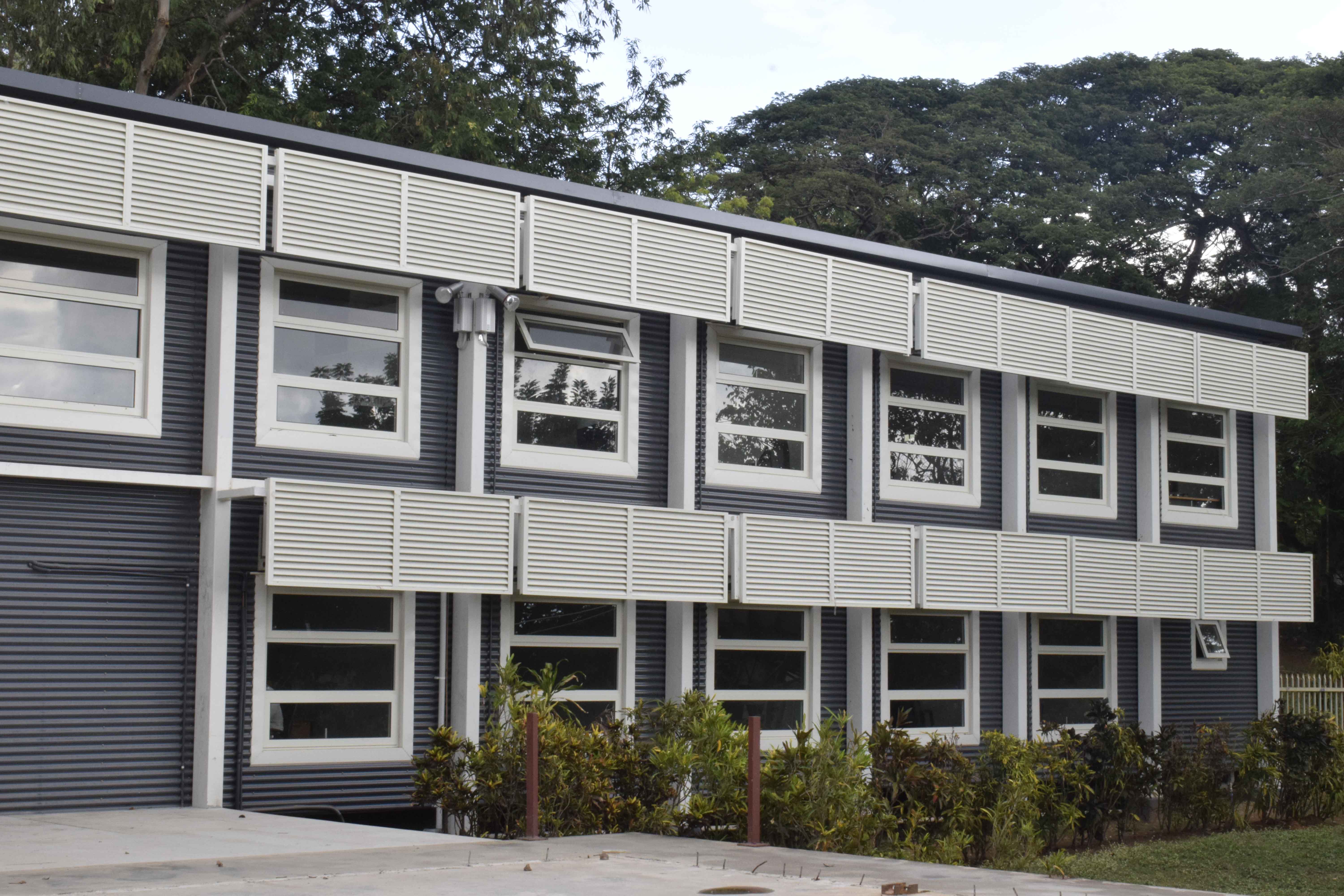 Set key types of development indicators (process/outcome) that are appropriate in... 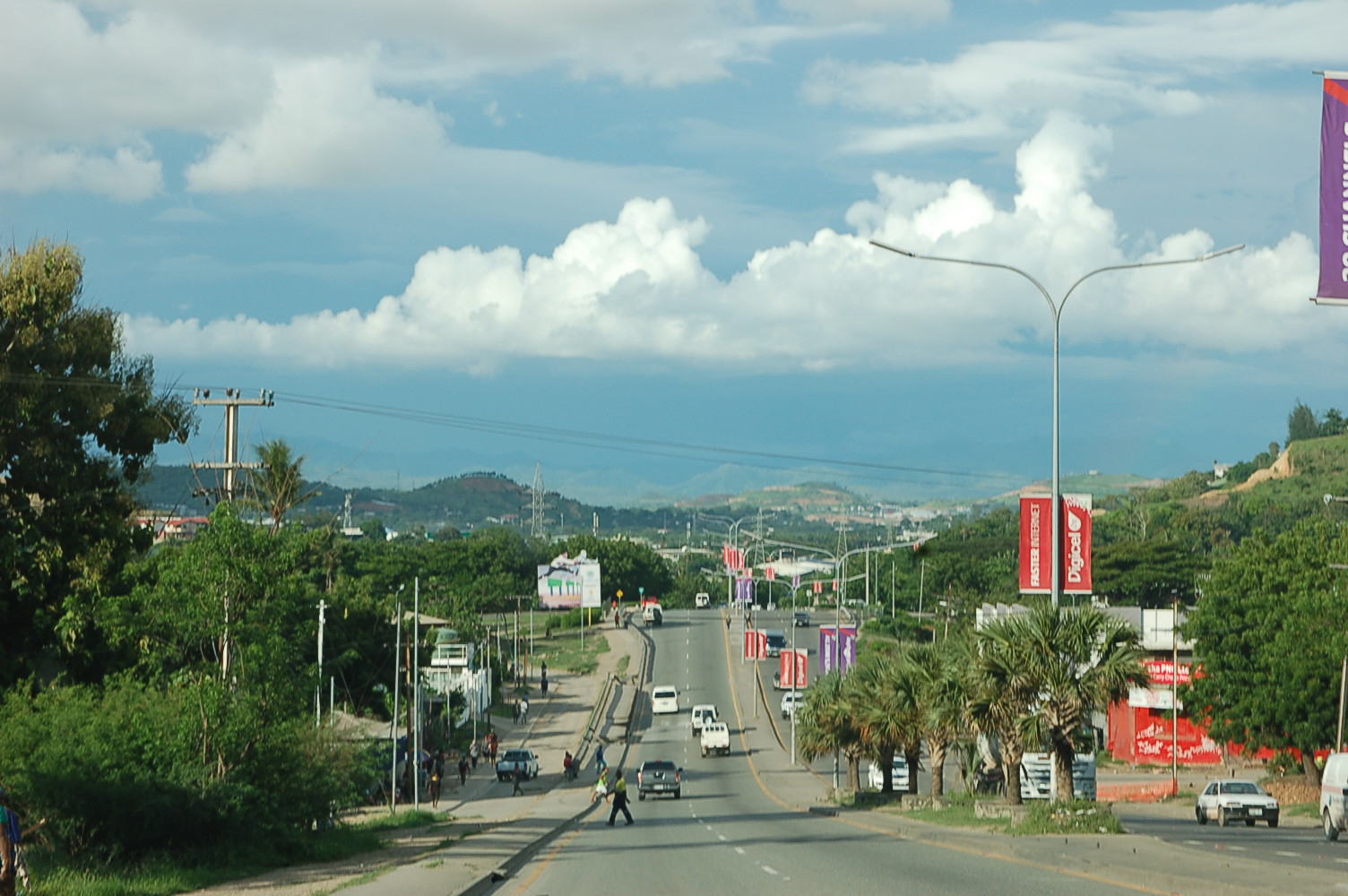