The Papua New Guinea National Research Institute (PNG NRI) was established as the  New  Guinea Research Unit (NGRU) of the Australian National University in 1961. When  PNG gained independence in 1975, the NGRU became the Institute for Applied Social and  Economic  Research (IASER), and in 1993 was officially recognised as the National  Research Institute. The  PNG NRI is an independent statutory authority established by an  Act of Parliament in 1988 and confirmed by the IASER (Amendment) Act 1993 to conduct independent policy research into economic and social development issues affecting PNG.

The Act states that the functions of the PNG NRI are:“(a) the promotion of research into  Papua  New Guinea society and the economy”, and in particular “(b), the undertaking of  research into  social, political, and economic problems of Papua New Guinea in order to  enable practical  solutions to such problems to be formulated.” 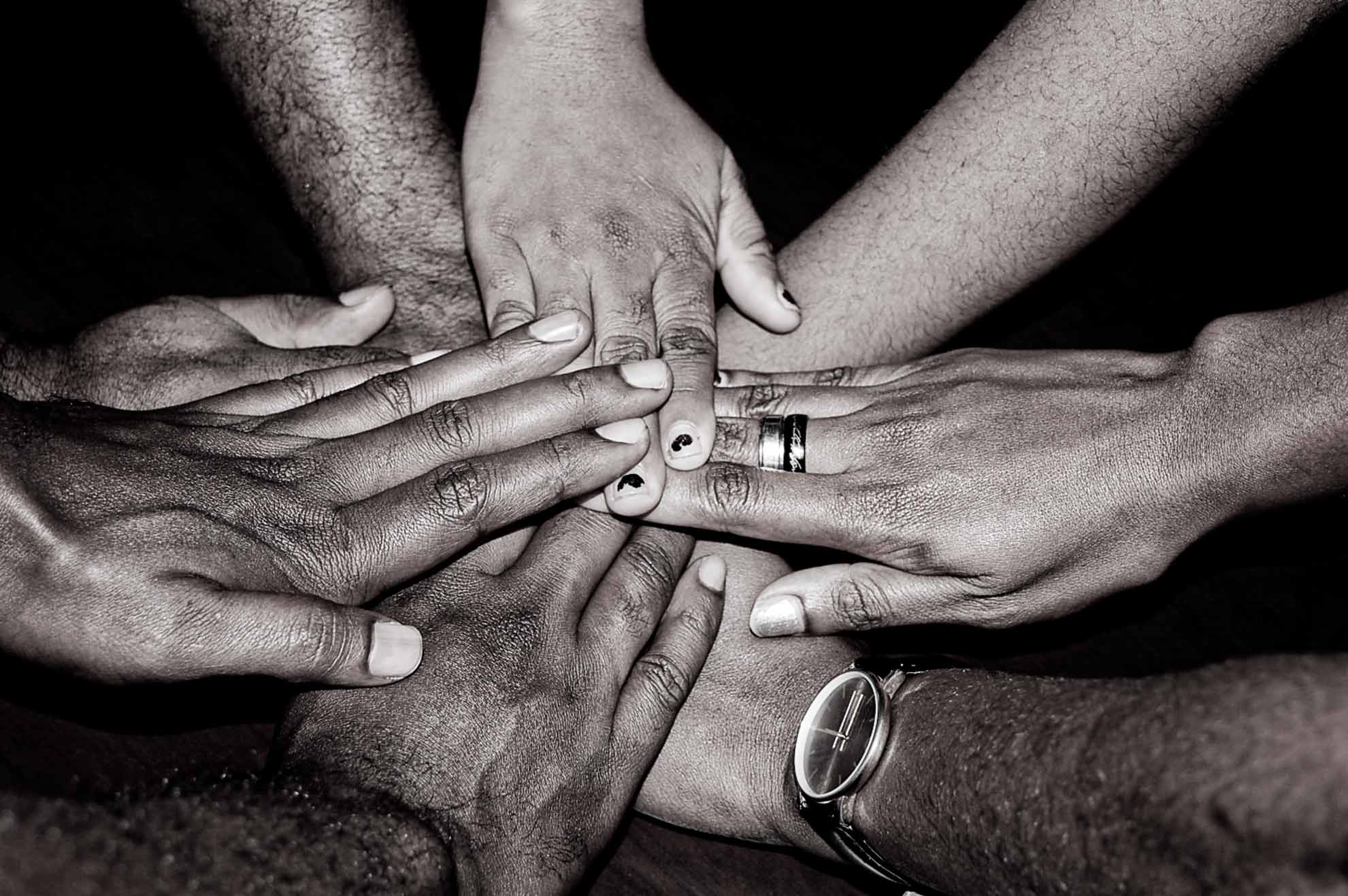 The Papua New Guinea National Research Institute will provide quality research that contributes to evidence-based public policies and decision-making processes that improve service delivery, leading to a better quality of life for all Papua New Guineans. 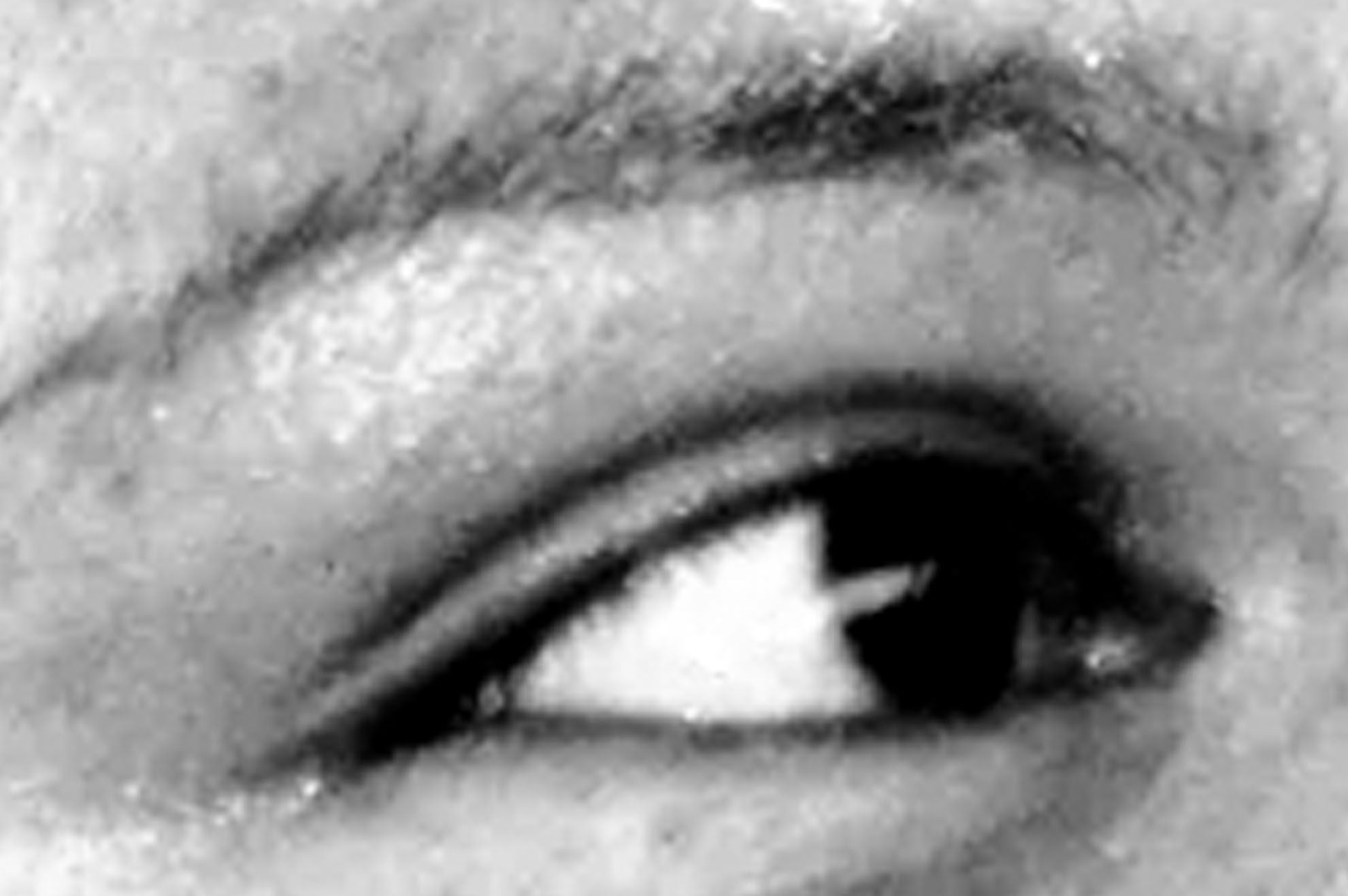 The Papua New Guinea National Research Institute is recognised among the leading public policy think tanks in the Asia-Pacific region. 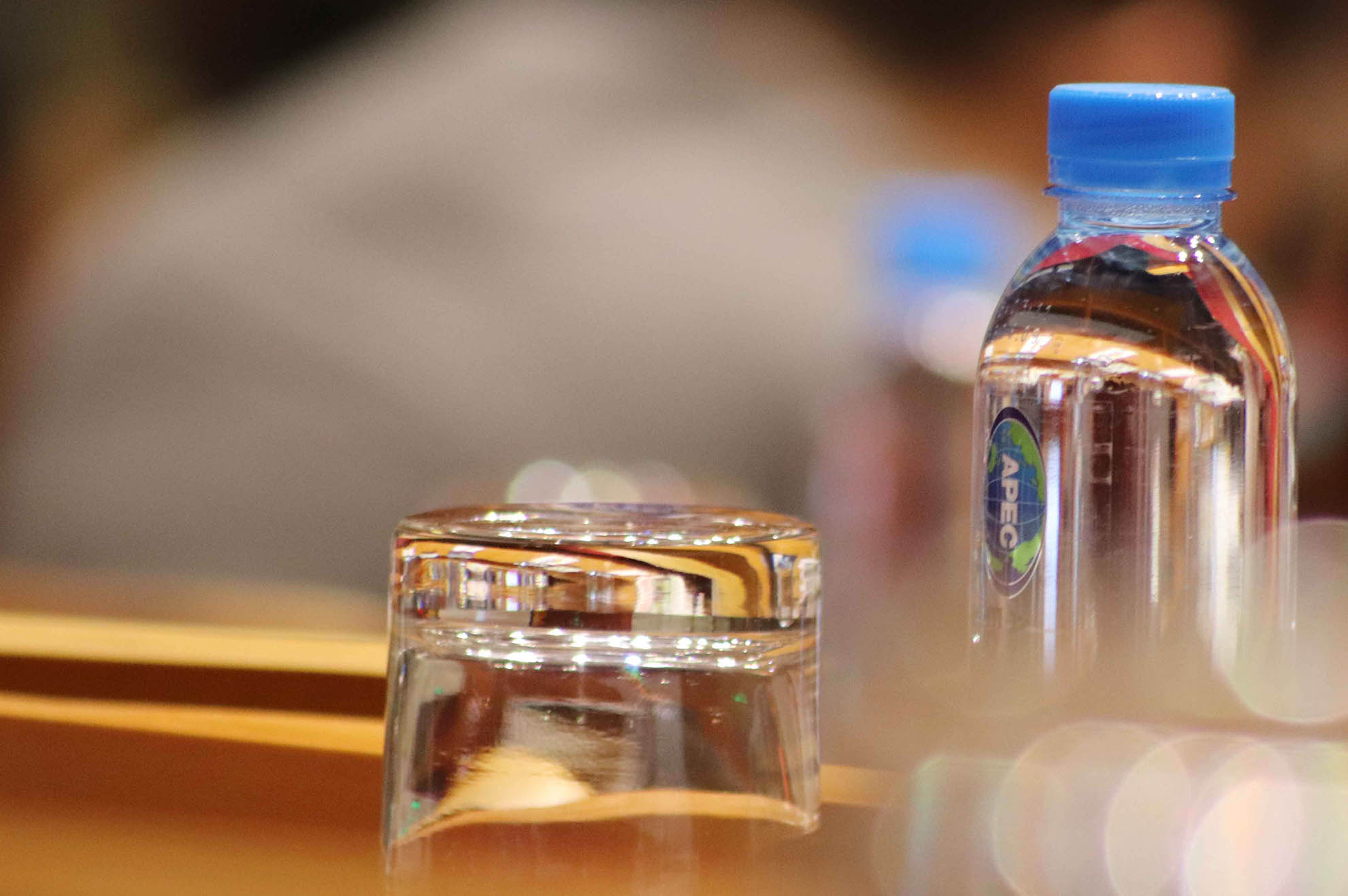 The Knowledge Hub will be a physical precinct where leading thinkers, researchers, consultants, private sector players, and policymakers will meet and interact. The Knowledge Hub is envisioned to serve as a place of Inquiry (research and analysis), Informing (access and dissemination) and Influencing (shaping better public policy). The vision underpinning the framework is the intention to shape the PNG NRI into becoming one of the leading public policy think tanks within the Asia Pacific region. 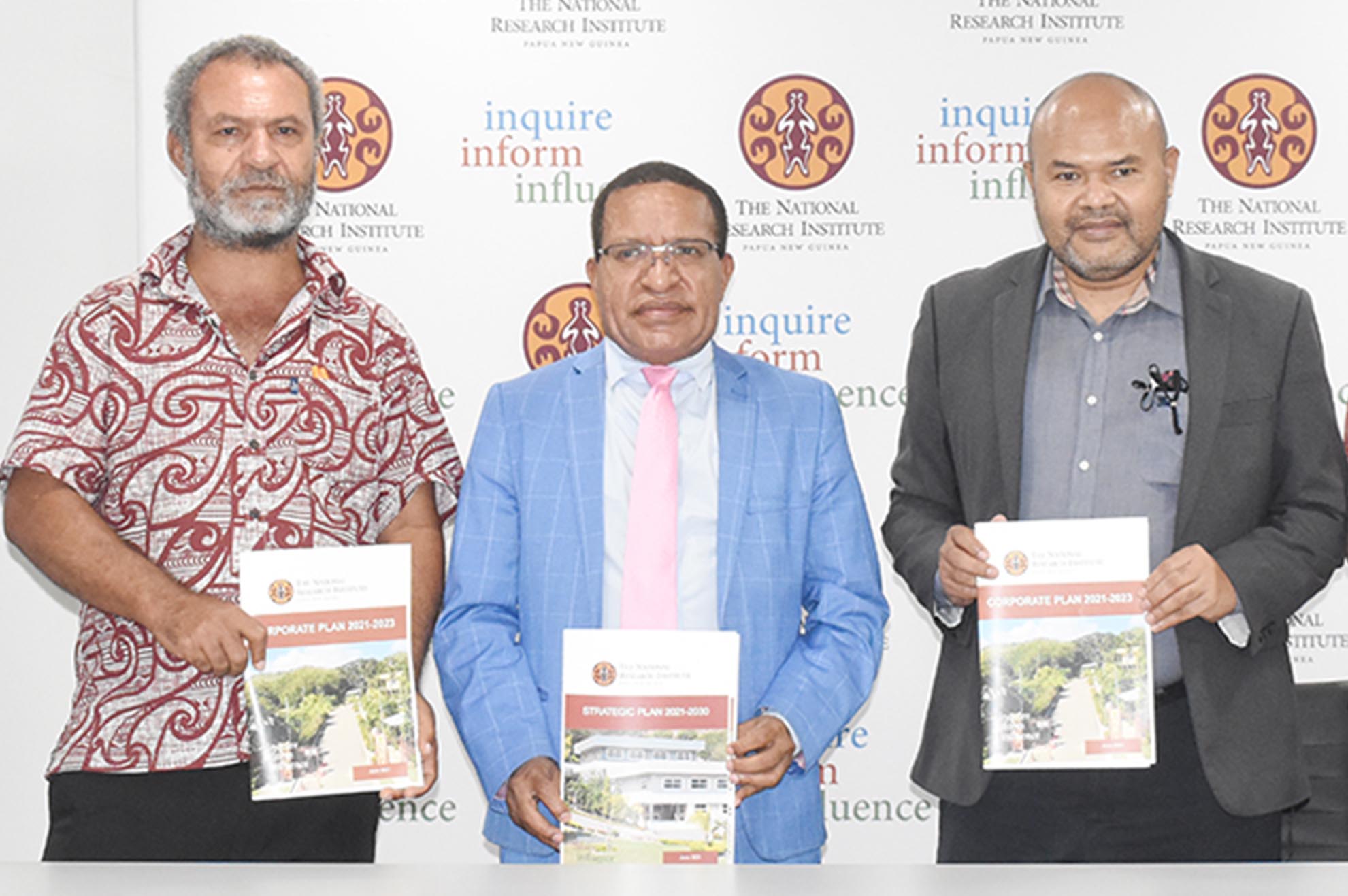 The PNG NRI Corporate Plan 2021-2023 provides a roadmap of activities to be implemented over the course of five years to gradually transform the PNG NRI into a Knowledge Hub that will subsequently enable the Institute to find a place among the leading think tanks within the Asia Pacific region as stipulated in the PNG NRI Strategic Plan. This corporate plan starts the implementation of the first phase of the strategic direction as articulated in the Strategic Plan. Click here to access the Strategic Plan and Corporate Plan 2021 - 2023

The ‘PNG NRI Way’ defines how the Institute ‘gets things done’. It is the essence of the PNG NRI brand, and is encapsulated in the vision, mission and purpose outlined above. Underpinning the PNG NRI way are three core principles, which serve as a critical compass for the organisation.